Warrior Cats Creator
Welcome!
We enjoy new members and are always happy for some new roleplayers. WCC (Warrior Cats Creator) is full of fun things to do. There is a game section, a roleplay section, a Non-Warrior Cat Related section, a New Here? Section, and a Help! Section. Interested? All you have to do is register. Please, only warrior or tribe names unless you want to join BloodClan or be a Rogue/Loner/Kittypet. If you need help, always feel free to ask an Admin. If they aren't available then ask a Mod. Don't forget to tell your friends about this Site!
Hope To See You Around~ The Admins: Echostar, Cherrystar, and FawnStar. 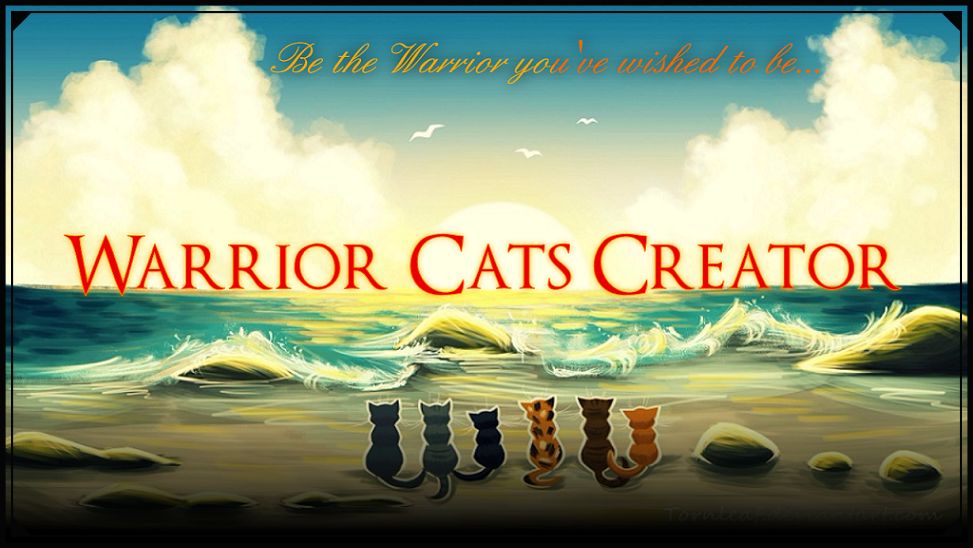 Be the warrior cat that you always wanted to be in this fun forum! Anybody is welcome to join!

Invite your friends, family, acquaintances, pets, neighbors, your gov. district officials, or anybody who loves Warrior Cats! This forum accepts all who are dedicated! So please, we'd appreciate it greatly if you'd help us get more members!

Join the Roleplay "WCZ Official RP" It will be fun!
Ask for any open rank in your clan! You'll most likely get it right away or battle for it depending on who else wants it!
Bored? Then read "Adder In The Grass" or "Sun & Moon" both written by Speckleleaf!
Post in the Game Section! Add on to a game or create your own.
Want a mate? Post in Find Your Mate to find one!
Wanna join a clan? Go to the bottom of the home page. Click on the clan you want to join. Ask to be put in it and you will be!
Be sure to join "Stormclan's Rise" RP!
Quick Links
Mod Application

Guide to the Clans

You are not connected. Please login or register 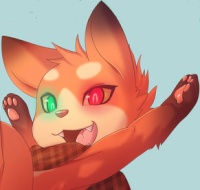 Posts : 859
Age : 20
Location : Beside the Sun's Descent
As I have noticed, proper Role Playing rules have not yet been posted. So, here they are Ladies and Gentlemen.

Note: These rules may be added onto and/or changed at any time without given notice. Please respect the rules and its entirety.

Side Rules:
♦ Please add as much as possible to a post. It should contain at least 5 lengthy, minimum sentences.
♦ To participate in Official Roleplays, you MUST have an approved character sheet. Otherwise, your posts shall be deleted in the ORPG. And 7 minimal sentences are required in all ORPG's.
Regulation:
NO Godmodding: "God Modding" is in essence when someone’s character has the ability to do practically anything without limits or boundaries. And example is when they simply cannot be harmed by any and all means other RP-ers try.
Examples:
♦ It can be killing or injuring a character without the player's express permission.
♦ It can be when they simply can’t be hit and dodge all attacks or anything for this matter aimed at them.
♦ It can also be using other characters that other people RP with.

NO Metagaming: "Metagaming" is the act of bestowing your character with knowledge they could not possibly have for absolutely no reason other than to give them such knowledge.
Examples:
♦ Automatically knowing another player's character's history, race, name, traits, fighting style, beliefs, or other personal information that you would not have ready access to without their permission or an ability allowing you to identify some of these things
♦ Automatically knowing where certain key plot items are that you have no connection to or reason to know without proper elaboration on the matter or the power to locate
♦ Automatically knowing the history of locations that you've never visited and have no reason to either know or understand
Knowing another Character's/World's/Anything future without permission
♦ Using knowledge gained Out of Character while In Character without proper cause

NO Auto-controlling: "Auto-controlling" is the act of dictating what action another person's character will take without expressed consent on behalf of the person affected.
Examples:
♦ Autohitting: The act of automatically hitting, touching, or otherwise making contact with another person's character without letting them address your action separately in their post
♦ Autoaffecting: The act of automatically assuming that whatever effect you wished to achieve has succeeded and you have already condemned/blessed a person with that effect

NO False History: This means that you cannot include events from a random roleplay or somewhere that has not been included in your bio or within this Forum's history into an Own Characters Roleplay (based on the original Warriors). Made up clans that are not official count as false history. If non-site related or fantasy-like events occur in a roleplay that revolves around your whole forum character, then you must include that in your topic. But take note, that event cannot be included within Official Roleplays (which are based on what occurs with the whole forum + its members). If you have questions about this rule, then ask Cherrystar for more information.
Example:
♦ Cherrystar walked through the territory of FireClan, she hated it here. It was all hot and dry, unlike her home in RiverClan. (Note: FireClan is made up/unofficial, of which, it breaks the rule)


Please obey the rules and do not rebel against any regulations for the site. When starting your own roleplay, you may include other rules that are just for that roleplay. You also don't have to put every single site roleplaying rule down, just say "see site rules" or something like that.
~~~~~~~~~~~~
UL: 2113406120 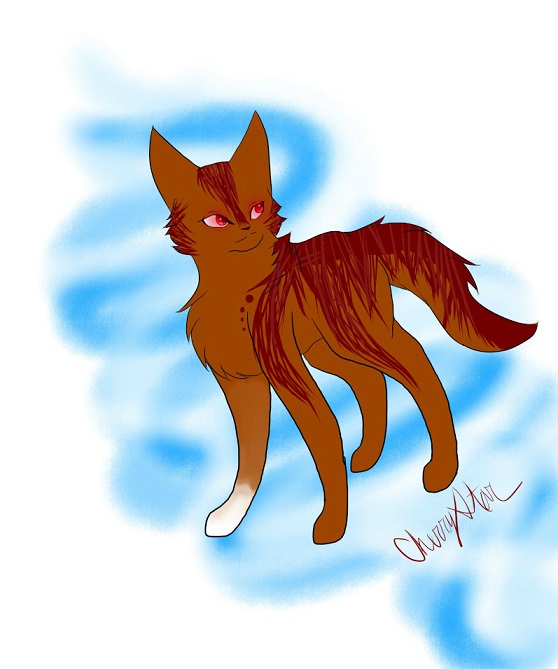 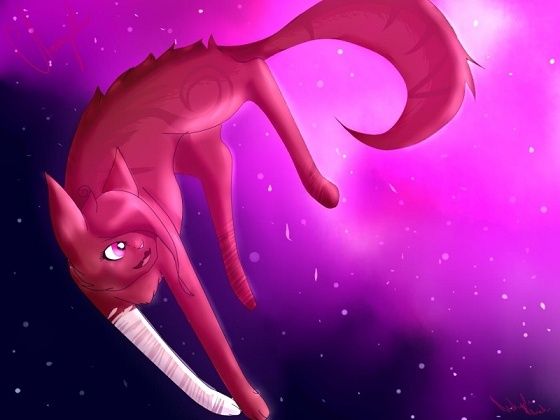 Log in
Gatherings
Hello members! We'd like to announce that the Clans shall be having a Gathering (in the chatbox) on 1/31/18! Be sure to attend and we hope to see you there!
Top posting users this month
Who is online?
In total there is 1 user online :: 0 Registered, 0 Hidden and 1 Guest